The formation of this coalition was compelled by the need to draw connections between national and international struggles, and between political prisoners and social prisoners, who are mostly working-class victims of poverty, racism, marginalization and neglect. The mass uprisings against anti-Black police violence, along with the COVID-19 pandemic and the threat of imminent death faced by prisoners hastened this effort. Made up of organizations and individuals spanning five continents, our position regarding prison abolition is informed by the need for an alternative to capitalism because capitalism is carceral and authoritarian.

To learn more, please visit our About Page or read our Statement of Purpose. 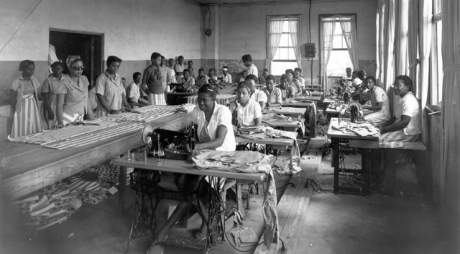 Romarilyn Ralston Originally published in OpenDemocracy Authoritarian capitalism and the prison industrial complex is a two-tiered tyrannical system designed to enslave through mass incarceration. Children with incarcerated parents are 6-9 times more likely to become incarcerated themselves. Black children are seven-and-a-half times more likely than White children to have a parent in prison, and Latino … END_OF_DOCUMENT_TOKEN_TO_BE_REPLACED 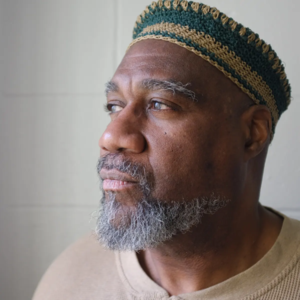 While nine years ago female protesters struggled with violence on the street, female dissidents today face worse consequences in political prisons. This includes the famous human rights lawyer Mahienour El Massry, who has been in and out of prison for the past 15 years. By Yasmin Originally published by The Alliance of Middle Eastern and … END_OF_DOCUMENT_TOKEN_TO_BE_REPLACED 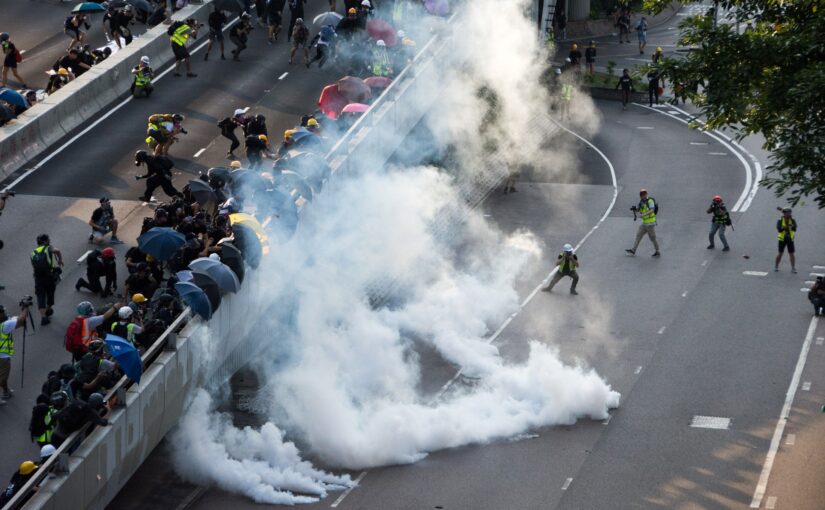 By Samuel Chan and Alex Chowon June 8, 2020 Originally published in Lausan Original: 【如何理解 Black Lives Matters？暴動是不被傾聽者的語言】, published in Matters Translators: ah boat, P, LWH This article has been edited for precision and clarity. If you would like to be involved in our translation work, please get in touch here. As white police officer Derrick … END_OF_DOCUMENT_TOKEN_TO_BE_REPLACED 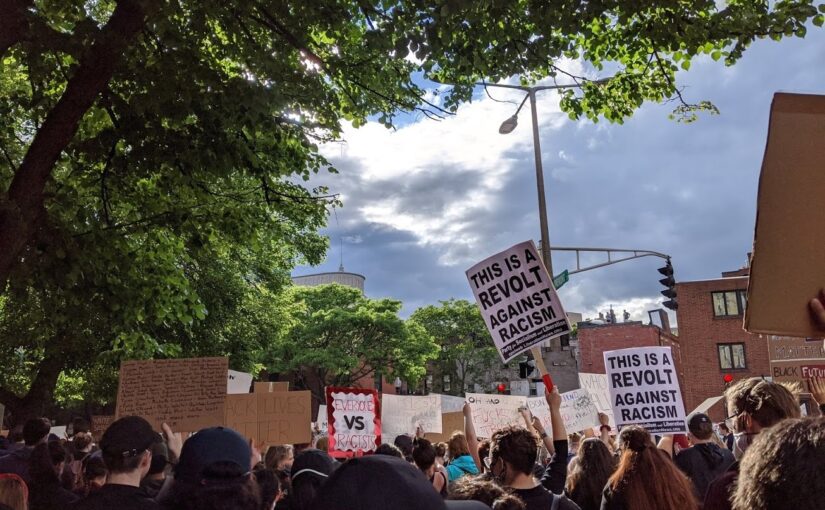 Building global solidarity is necessary to fight the global conditions of our struggles. By JN Chien and JSon June 18, 2020 Read the article in Chinese. Originally published in Lausan The Sunrise Movement, a youth-led climate organization, had plans to host an exchange with a Hong Kong activist called “Learning From Hong Kong.” The idea … END_OF_DOCUMENT_TOKEN_TO_BE_REPLACED

Golrokh Iraee’s letter from inside the Varamin-Qarchak prison; the pressures on #Zeynab Jalalian continue. Originally published by The Alliance of Middle Eastern and North African Socialists Zeinab Jalalian is one of the longest serving political prisoner in Iran. After enduring years of incarceration and torture in several prisons and detention centers, she has been transferred … END_OF_DOCUMENT_TOKEN_TO_BE_REPLACED 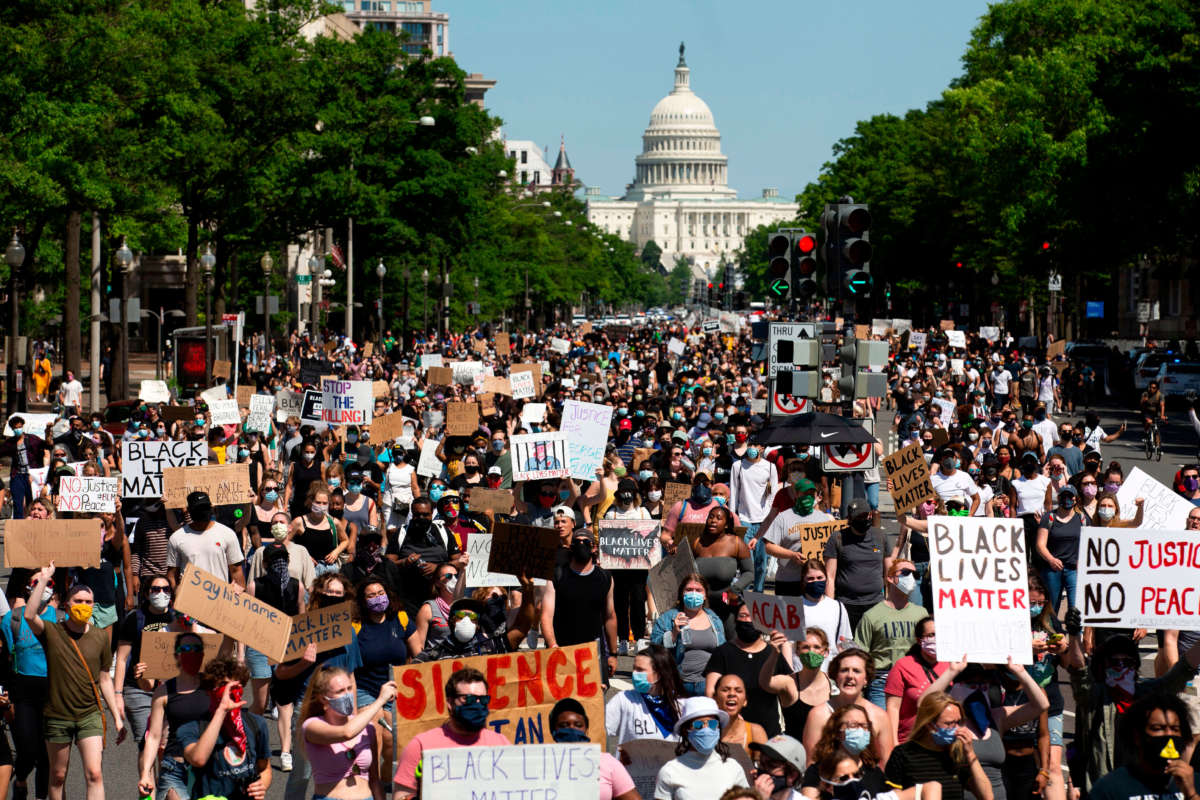 The video of a white police officer pressing his knee on the throat of George Floyd, a Black man for eight minutes and killing him, demonstrates the reality of white supremacy and the legacy of slavery in the U.S.   George Floyd was lynched by police officers while some bystanders stood by and watched.  Others on the scene protested and a young woman filmed the murder.  […] 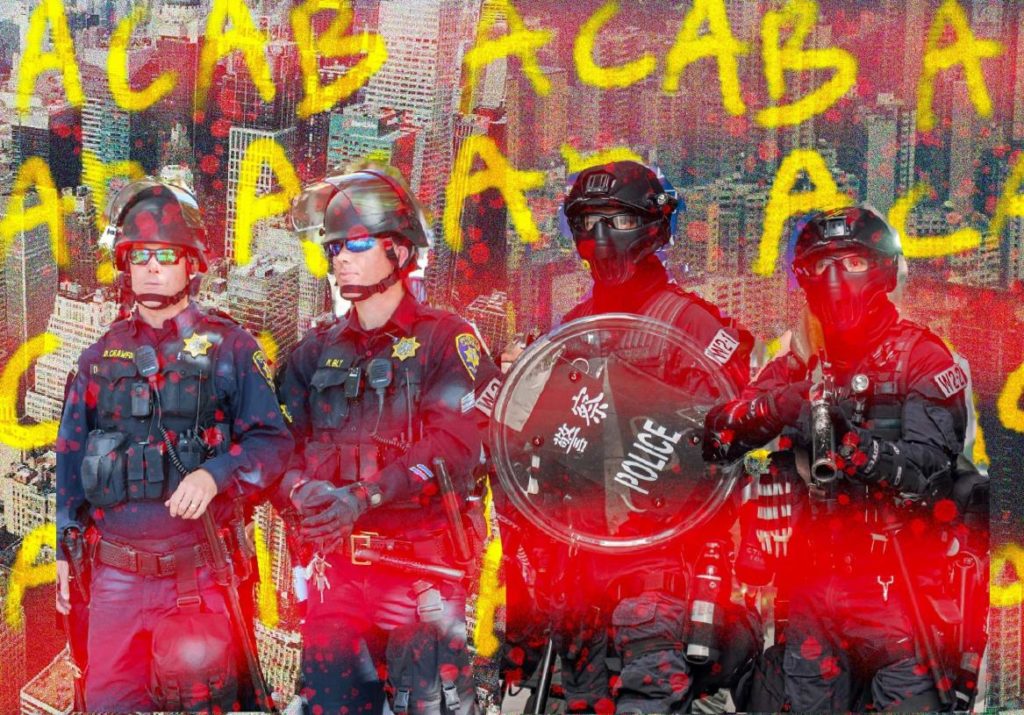