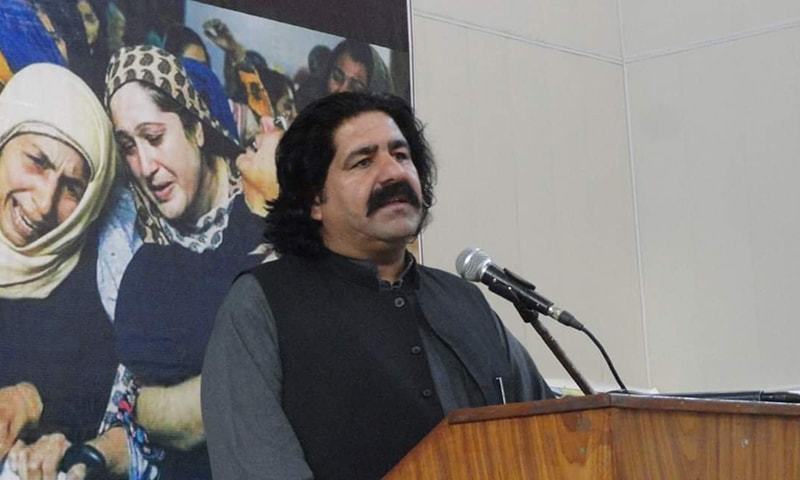 Key leaders of the Pashtun Tahaffuz Movement have been arrested in Pakistan in a new round of crackdown. The first person arrested in this round (there’s been other rounds of arrests before) was Ali Wazir on 17 December, a member of parliament who was on his way to an event commemorating an attack by the Pakistan Taliban on an Army Public School in Peshawar. Commemorations of the event are extremely tenuous, since the attack indicated that the military is completely incapable of providing security even to their own children; it throws their claims that they are providing national security into doubt. To date, the military has not allowed mothers of the 120 children who were shot dead to launch a proper inquiry into how the school could be raided.

Ali Wazir’s decision to attend the commemoration of that attack and the children that were killed was seen as an affront to the military since he is a major leader within the Pashtun Tahaffuz Movement, which has mainly pointed the finger at the collusion of military, militants and American empire (through drone attacks) in violence against the cross-Afghanistan/Pakistan border Pashtun community. He’s a Marxist Pashtun, an immensely popular leader, and this is not the first time he has been arrested.
Several other leaders in the movements have been arrested since Wazir’s arrest, including Abdul Haq and Dr Said Alam Mehsud. Of the 45 who were arrested about 2-3 days ago a few have been released.

There have also been a series of other abductions and killings around Pakistan, less covered because the activists who have been abducted or killed are not as famous as PTM leaders.